For a healthier, happier pet! 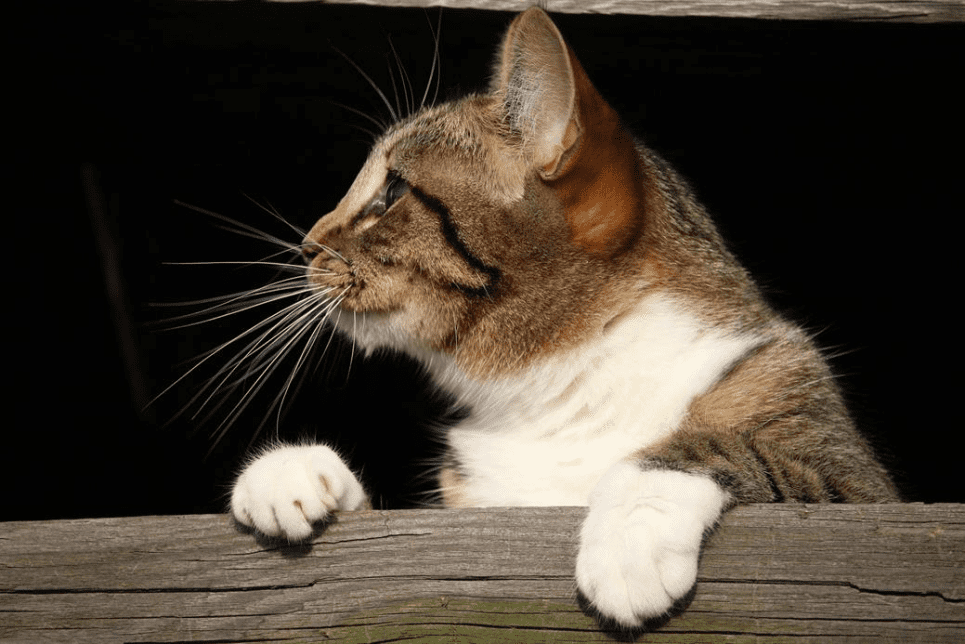 FLUTD (Feline Lower Urinary Tract Disease) is a problem that generally affects male cats, and was more commonly known as FUS. It is often simply referred to as crystals. This is a serious condition that is also life threatening.

What are the symptoms?

Any time a cat misses the litter box and begins to urinate in other places around the house, a bladder infection should be suspected and the urine should be examined. Oftentimes cats with FLUTD will be straining in the litter box, or in some cases, not using it at all, preferring the bathtub or other cool surfaces.

How are crystals formed?

Bladder infections provide a perfect environment in the cat's bladder for magnesium ammonium phosphate ions in solution to begin to form crystals. These microscopic crystals attach to each other or bacterial life and begin to precipitate into larger masses. If the crystals stay small enough, they will pass out in the urine. If they continue to grow they will form bladder stones or even the more rare occurrence of kidney stones. Bladderstones irritate the lining of the bladder and provide an excellent breeding ground for bacteria.

In female cats, the urethra leading from the bladder to the outside world is relatively distensible, shorter, and of larger diameter than the urethra of the male cat. Therefore female cats rarely become obstructed. Male cats, neutered or unneutered, have a relatively long and quite narrow urethral diameter; the male cat is highly prone to struvite (magnesium ammonium phosphate) material congesting and obstructing the distal end of the urethra.

How to prevent struvite crystals

Feeding a low magnesium diet with high meat inclusion ( to ensure an acidic urine) is the best way to prevent these crystals. The low magnesium diets prevent concentrations of the magnesium ion in the urinary tract from reaching levels that predispose to magnesium ammonium phosphate crystal formation.

However many factors play a role in struvite formation, such as activity level, water consumption and genetics.

Poor little Mindy had skin issues for quite some time. Firstly we were told it was an allergy to fleas, then to grass, then to food. As we know its often hard to find the root cause of issues like this.

In the end (circa 2 years of trying everything and anything) we found that she...

Receive updates about the latest products and flavours.

For the best results we pair your pet to the perfect food.